If you have time lapse footage on your hard drive waiting to be edited, try this easy tip and take your time-lapse to the next level!

Time Lapse has become a very popular technique in films and tv shows, as well as with regular every-day video creators like you and me. Casey Neistat comes to mind as a YouTuber who uses time-lapse in like almost all his opening titles, usually of a sky or a cityscape. But have you noticed one of the really funky things Casey does in a lot of his videos? He incorporates subtle speed changes in the time lapse. Check out the opening of this video, or this one, or this one is reeeeeally good. Sometimes it’s just straight up video, not even a “time lapse”, but still, the speed change along with the music, and makes a clip that’s only a mere few seconds long, into something even more captivating and catchy.

I’m using Premiere Elements here in this tutorial, but you can use any editor as long as you have the ability split your clips, and then adjust the speed of your clips (Near the end of this video, I also show you how I do this in Premiere Pro). 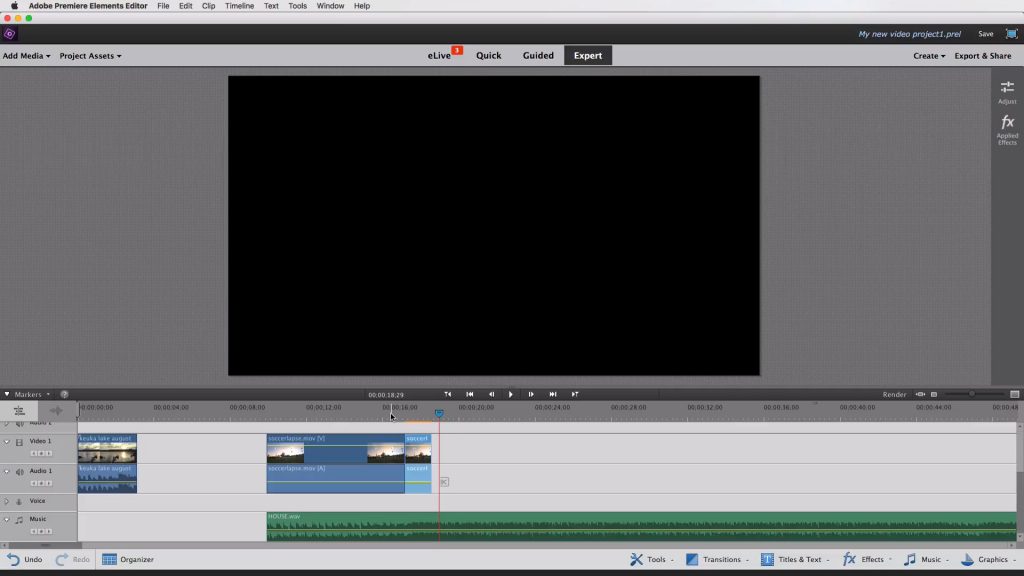 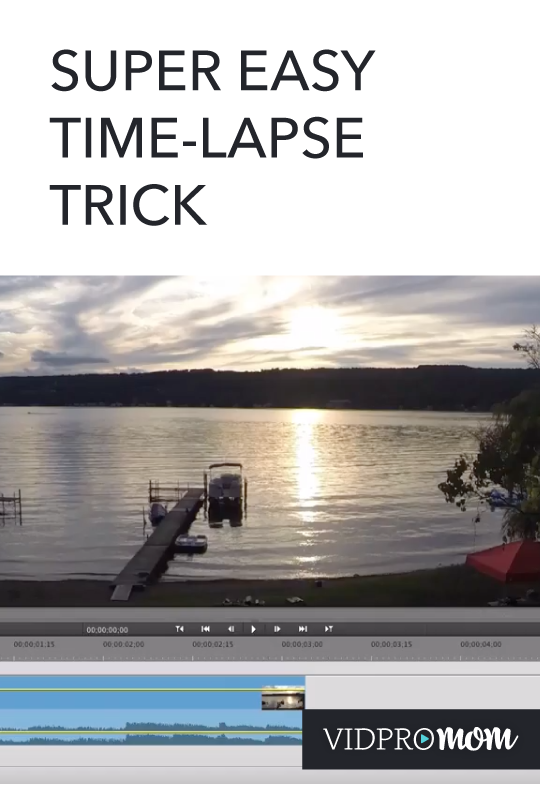 I would be interested in a copy of your time lapse settings guide.

Great job Meredith. Is it possible in Premiere Elements to make a cropped, feathered, *and* rotated picture in picture which will start small on the screen and grow larger as the main image progresses - or would that require Premiere Pro?

How To Create Custom Thumbnails [Get Those Clicks!] – VidProMom

[…] third and final Kick-Ass Edits Tutorial in this series! In Lesson one, we covered a sneaky little time lapse trick, and in Lesson 2, we covered snappy jump cuts, and today, it’s all about the click. In […]

My passion is helping content creators start and grow their online business so that YOU can be the boss of your own future. I’m a total introvert (seriously!) but I believe YouTube is the fastest way to start and grow your profitable online business. Video Pursuit Society is where I share all my secret strategies and action plans.