Lowest Price ever on Hero6 in latest GoPro Hero 6 Deals

In early 2018, GoPro announced new pricing on their brand new Hero6 model. No need to rush out to take advantage of this GoPro deal though: the $100 price reduction is permanent!

What a pleasant surprise to find an email from GoPro in my inbox announcing $100 off the Hero6. These GoPro Hero 6 Deals make the Hero6 $400 instead of $500, making it the lowest price on the Hero6, ever.

(Some product links in this post are affiliate links, and VidProMom will be compensated when you make a purchase by clicking our links. Read my disclosure policy here.)

The best part is, you can find this fantastic GoPro Hero 6 deal on Amazon as well!

GoPro Hero 6 Deals… is it a sale or a price reduction?

Actually, looking at today’s press release from GoPro, it sounds like this may not be a sale, but rather a price reduction: “On January 7, GoPro lowered the price of its premium model, HERO6 Black from $499 to $399 to align with its good, better, best product strategy.”

Woodman also stated in the press release that there was “soft demand” for the Hero5 at the beginning of the Holiday quarter, continuing that GoPro “found consumers were reluctant to purchase HERO5 Black at the same price it launched at one year earlier.” Of the Hero6 though, the press release state that Hero6 sales “performed as expected during the fourth quarter.”

What do you think? Does this Hero 6 price change make you want to spring for one? Personally, I’m looking forward to the 7…  🙂 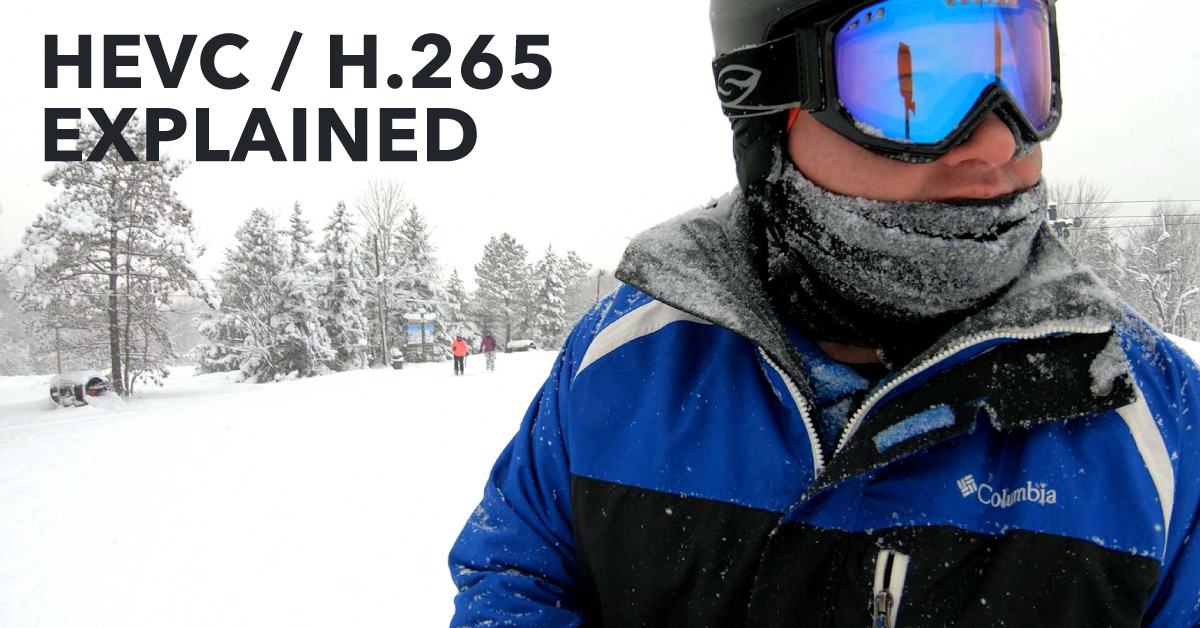 ← Previous
Hero6 footage not working? Here's why and how to fix it (Hero6 HEVC H265 explained) 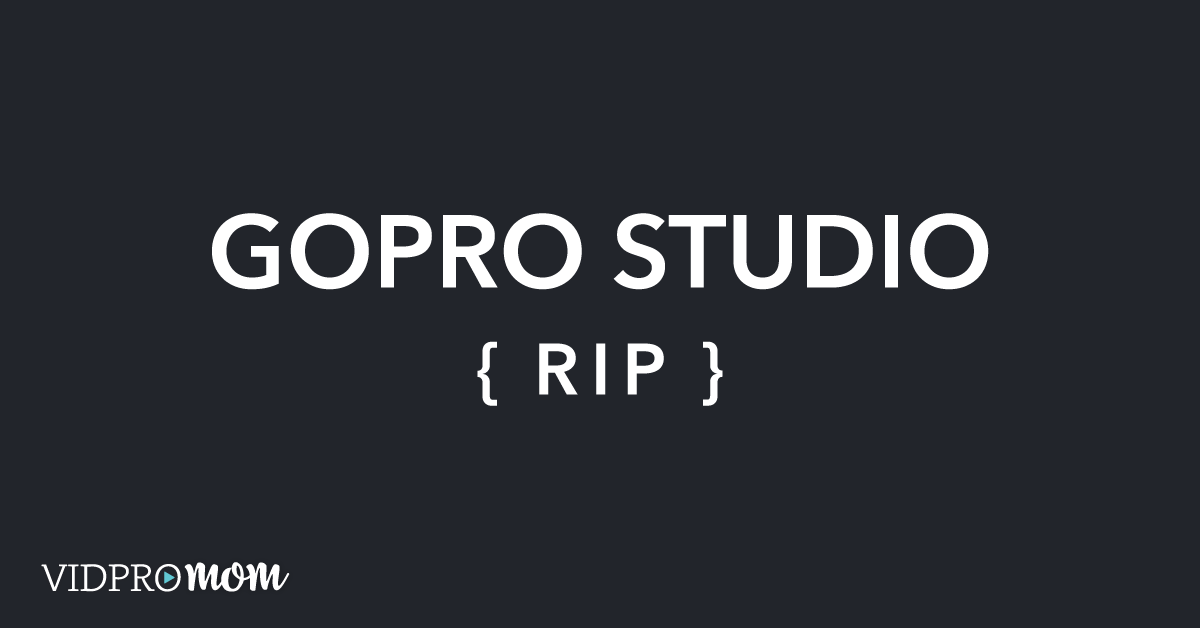 Next →
GoPro Studio Download – What happened to GoPro Studio?
Comments are closed.