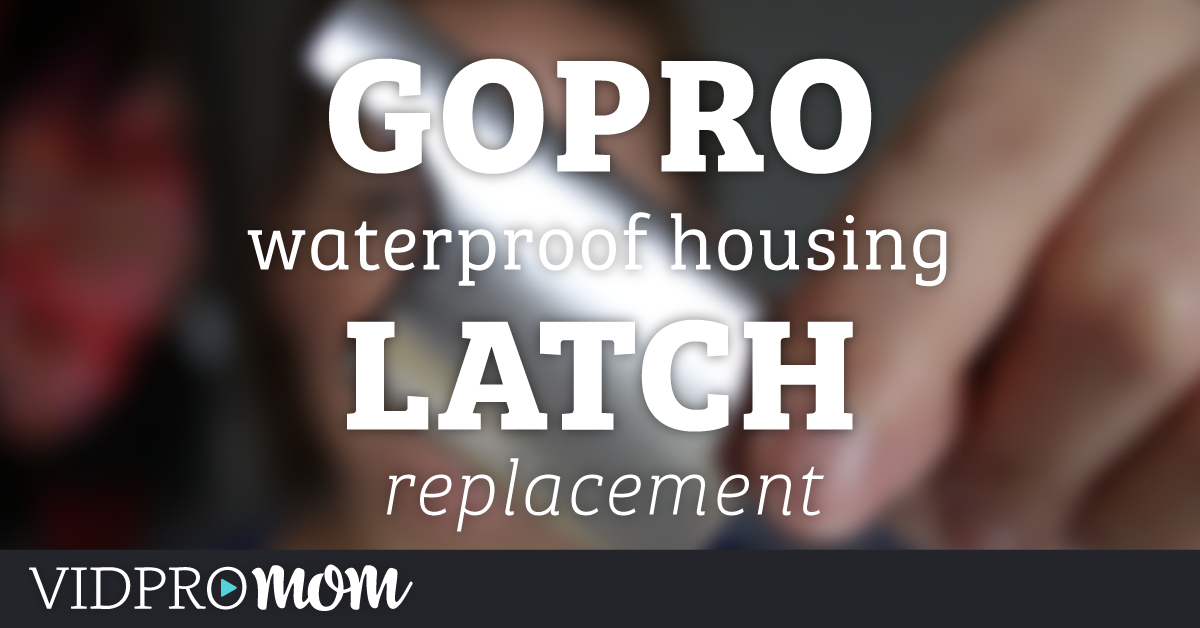 GoPro’s waterproof housing is pretty darn near indestructible, isn’t it? Not completely, but almost. And yet, removing a major part of the housing – the latch – to replace it is actually pretty simple and easy.

The latch in the GoPro housing is something you might want to replace if your original one is broken or missing, or perhaps you want a sturdier, aluminum version. It’s possible you just want to put a pretty colored latch on your GoPro or maybe you need to color code them to keep things straight. Either way, the Sametop aluminum latch is an easy part to replace, and here, I’ll show you how.

This latch on the housing for GoPro Hero 4 and Hero 3+.

I was pleasantly surprised with how easy it was to replace this latch. The original latch came off easy (which is kinda unnerving, actually) and the Sametop aluminum replacement latch just needed to be adjusted with the needle nose pliers to fit in easily. You may need the pliers to put it on, if you have big fingers. It’s very sturdy, and it feels robust and well-made. 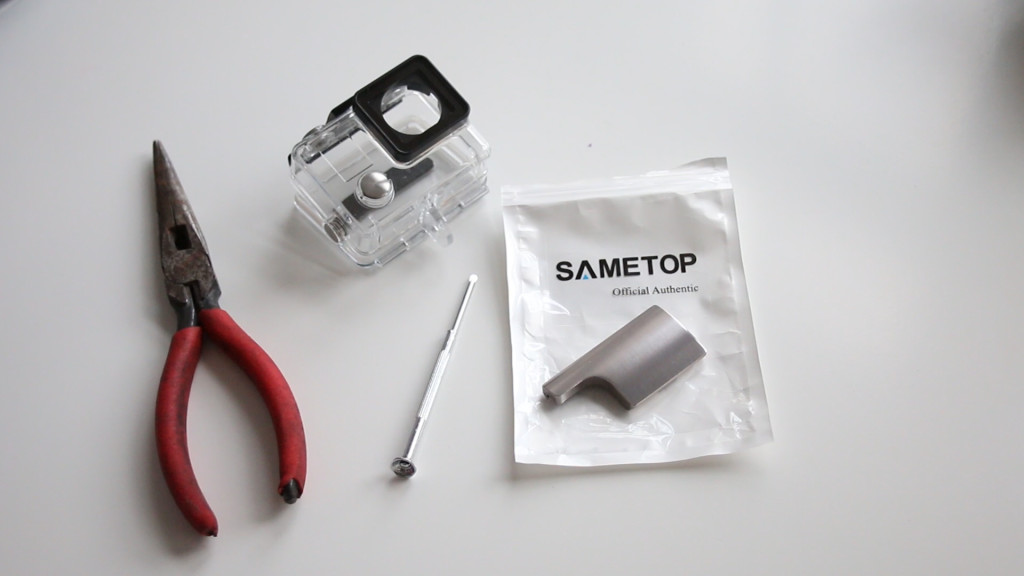 You can get a Sametop on Amazon in some cool colors, but mine is silver. 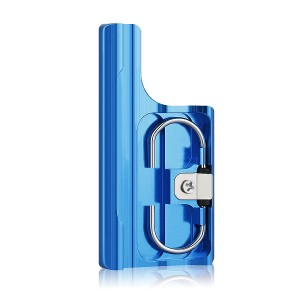 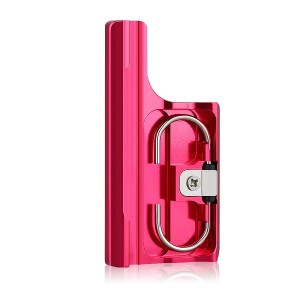 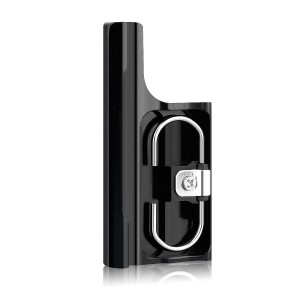 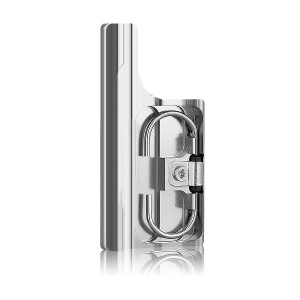 Reasons to replace your Housing Latch

Please remember this latch is THE THING that seals your GoPro housing, keeping it watertight. I advise you to test your housing after you install the latch to ensure that it forms a complete seal on the housing. I wouldn’t recommend switching out your latches just for giggles. It’s not jewelry! It’s an important component to the housing.

Sametop sent me this aluminum housing latch, free of charge. This post may contain affiliate links. This does not affect my opinion of the product.