GoPro Editing Software – Which video editors are best for beginners?

Have you heard of my 30 Days of GoPro Series? I created it for GoPro newbies when the Hero5 Black came out, and it’s way better than a user manual! There is a video for nearly any subject, and this week the topic is GoPro editing software! So what I’m talking about is GoPro editing software for your laptop or desktop computer. In a previous post, I gave you some recommendations for computers for video editing, and I want to be SUPER clear… we ARE talking about COMPUTERS… not mobile phones or tablets. I prefer and strongly advise you to use a computer and some real software, especially if you’re new to editing GoPro videos.

So first of all, GoPro has their own editing software, which you may have heard of, called Quik for Desktop. There is a Quik app for editing on your phone, and there’s a Quik app for Mac and PC as well. I went over the Quik app back in video #25 of this GoPro Series, but you should know that Quik is totally free and it’s kind of an all-in-one “hub” where you can import footage from your GoPro to your computer, update your camera’s firmware, and you can do some other stuff, including a little bit of editing… It’s very, very limited in it’s video editing capabilities.

I also need to mention that GoPro also has (or used to have) a video editing platform called GoPro Studio, but as of August 2017, they have discontinued making this software available for download. If you already have it, it should still work fine–or, at least, it should work as it worked before (if you’ve used GoPro Studio and had it not work properly, then you know what I mean).

You probably won’t get software updates or anything like that, so if it works for you–great–go ahead and use it, but if it’s not working for you, then let’s explore what to use instead!

There are some free options out there for both Mac and PC users, So let’s start with free.

If you’re on a Mac, you should have iMovie, and iMovie is actually a great editing platform for beginners and even beyond beginner. I have a Crash Course called Strikingly Simple Edits for iMovie, and near the end of this post, you’ll find a coupon code to save a few bucks at check out. If you’re struggling to get to know iMovie, then this crash course is for you!!

If you’re on a PC, you can download free editor called VSDC. I installed this on my PC and played with it a little and it’s a little confusing at first, but it’s a good place to start if you’re looking for free and you’re on a PC. Recently, I published a 3-part Tutorial series on getting started with VSDC which you should check out!

Moving on to platforms that cost less than $100, I wrote a post about this a while ago, but it’s good to keep things up to date!

Filmora from Wondershare is also a popular choice for beginners. Also available for Mac and PC, it runs about $60 usually and it has lots of filters, transitions, and graphic effects that I don’t use a lot of in my videos. Some people really love Filmora, and others don’t love it, so it’s something you’d need to try for yourself before jumping in to make the purchase.

Some other editors that are PC-only include PowerDirector, Pinnacle Studio, Magix, and Vegas (which used to be a Sony platform, but it’s now owned by Magix).

I mentioned already that I have two crash courses for anyone who needs a little hand-holding when it comes to learning to use iMovie or Premiere Elements. You can use coupon code GOPROSERIES at checkout to save a few bucks when you enroll!

Here is a complete rundown with link to GoPro Editing software options for you!

The best thing you can do for yourself with GoPro editing is to TRY DIFFERENT TYPES OF SOFTWARE! Don’t take my word for what I like or don’t like. Most of these platforms have free trials, so use them! 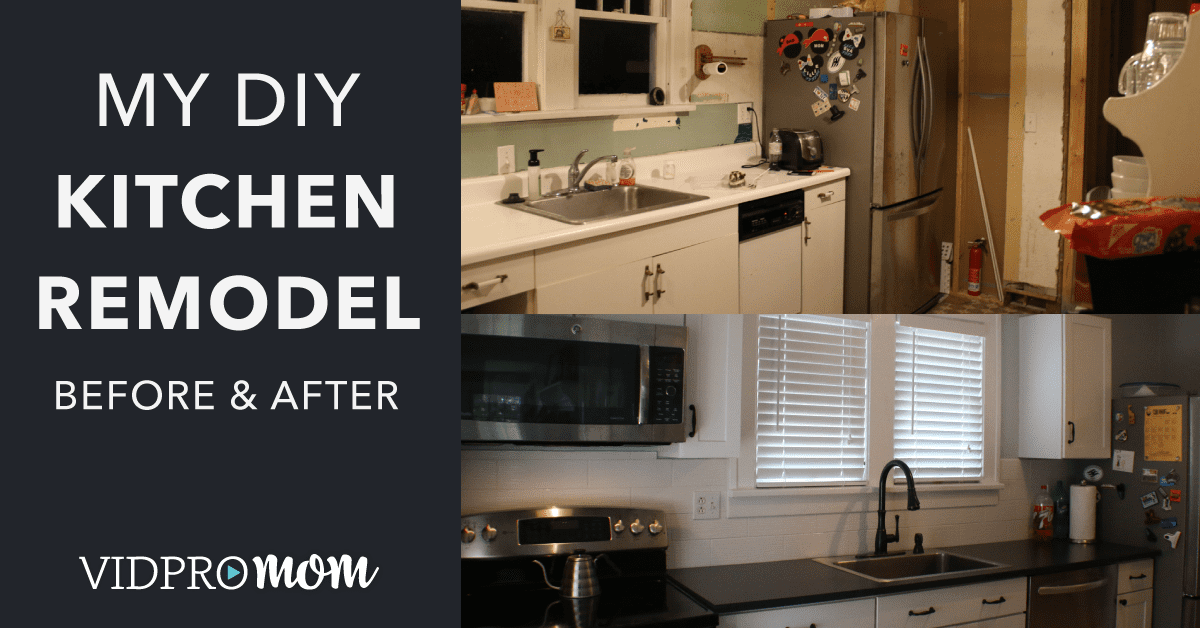 ← Previous
DIY Kitchen Remodel – Meet The Most Embarrassing Kitchen Ever 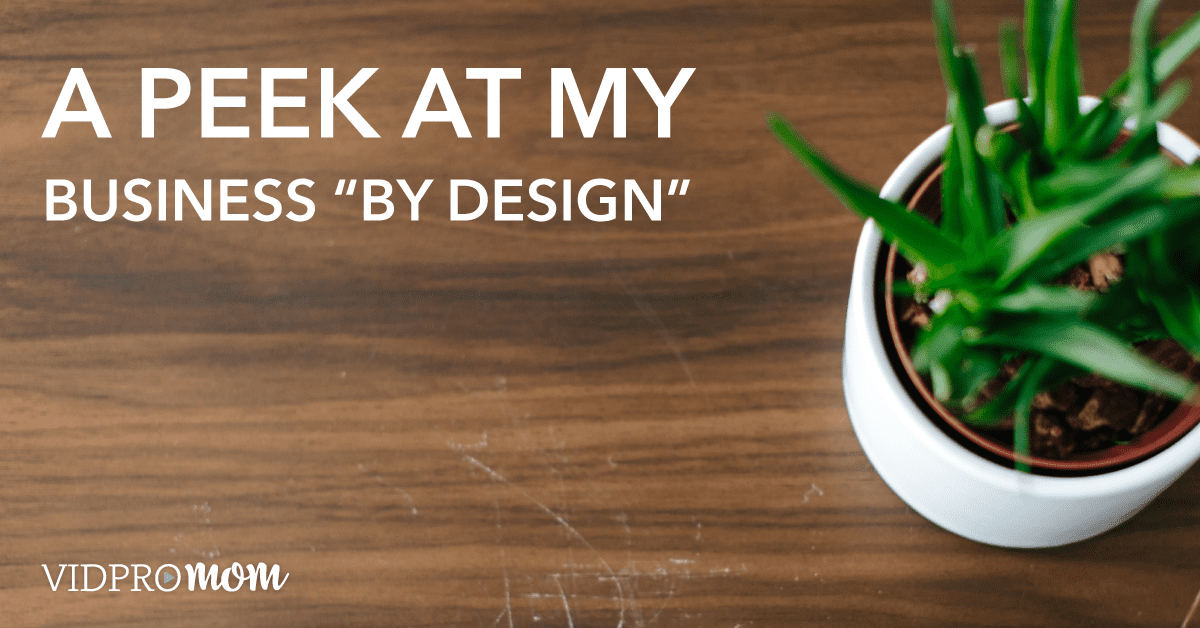 Next →
Let me tell you about my business "by design"

All web articles boasting about Protune, how it will improve video editing later. Yet no editor on the planet supports it. No editor can read gopro highlights. No editor can process goes data. Good luck googling - you will be overwhelmed by fake websites, fake comments offering software. The truth is there is no software for gopro. Non customizable Quik producing low bitrate pixelated videos is what you got. Even if you ignore highlights, gps and Protune, good luck using existing software. Premiere elements won't even read or export h265 in 2019. Smart trimming only for one clip, and is very slow. Situation is not good for the gopro customers.

How excellent video editing software it is ! It is undoubtedly very useful for the beginners.

For editing GoPro videos on Windows 10/8/7 PC. You may give the new rising star - VideoProc - a try. It's more suitable for beginners.

Oh, what a good article, thanks! I tried more than 3 prodcts from your list. But then I found Movavi Video Editor and it's really works for my gopro videos.