Home » What GoPro Should I Buy?? GoPro Comparison 2018

What GoPro Should I Buy?? GoPro Comparison 2018

I see this question a lot: what GoPro should I buy? I do have some opinions on the topic of GoPro comparisons given GoPro releases a new model every year!

Looking to make your first GoPro purchase? Or perhaps you’re ready to upgrade… but the camera lineup currently offered by GoPro can get a little confusing. If you’re asking yourself “what GoPro should I buy?”, this is a jargon-free, not too technical GoPro comparison, looking at the current line up of Go Pro cameras. My goal here is to give you a good idea of what might be best for you AND (really important)… where to find the best deals on those GoPro cameras!

For this GoPro comparison, we’re talking models that are available late 2017/early 2018. I’ll give you a little heads up though because nobody wants to be the guy that buys a new camera and then finds out the brand new GoPro is getting released a week later.

Before I bought my first GoPro, I didn’t really wonder what Go Pro should I buy, honestly… I just about the best one that was out at the time. Lucky for me, they had just come out with the Hero3+ so I bought the 3+ Black edition.

New GoPro cameras are usually released in the fall (September/October) and GoPro usually makes an announcement about it earlier in the year. To make sure you’re up to speed with all things GoPro, be sure to subscribe to my YouTube channel where I’ll post any important updates to the GoPro camera lineup. Deal?

Now a couple things I want to mention… the reason why this is a jargon-free, not too technical look at the GoPros is because I’m not a professional videographer or filmmaker, I’m just a mom with a GoPro and a blog and a YouTube channel so I’m not going to get too detailed in things like camera processors and sensors and I’m not going to compare footage or anything.

And although I am a member of the GoPro family, this post is not sponsored by GoPro or anything like that. I also put links to several online retailers below to the cameras I mention in this video, that way you can check prices before you pull the trigger. (The links in this post are affiliate links, and we will be compensated when you make a purchase by clicking our links. Read my disclosure policy here.)

So, where do we start?

First of all, there’s the Session, one is the Hero5 Session and one is just called the Hero Session. These are the little cube-shaped guys that are kinda like just a lens and a button. There’s no screen on the back or anything like that. 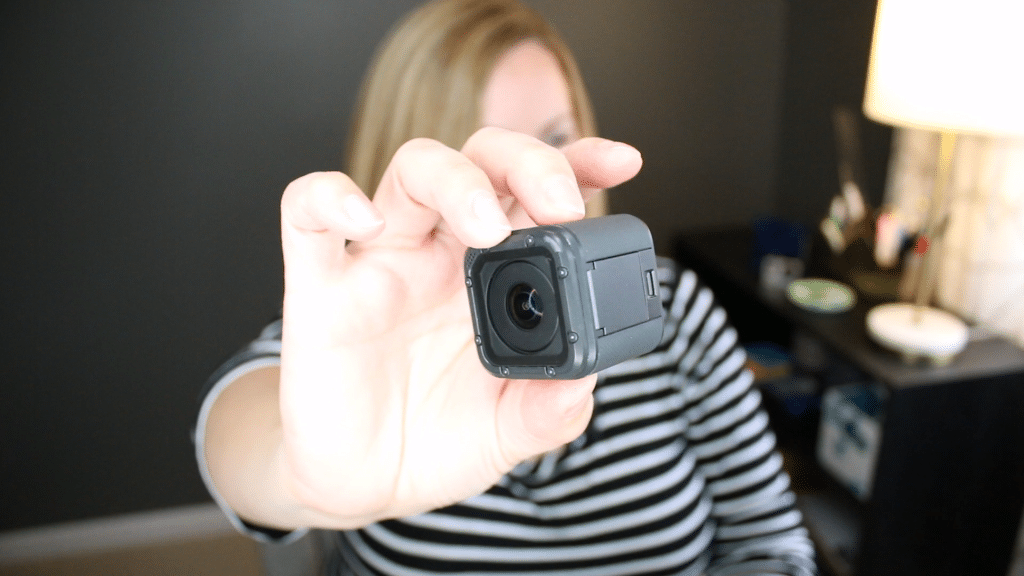 Then we have the black model, the Hero5, and Hero6 Black to be specific. These look almost identical as far as the body goes, but it’s what’s on the inside that counts, right? We’ll talk about the differences between the two in a moment. But these have a nice touchscreen on the back. It’s still a little camera, but it’s bigger than the session and has a lot more capabilities. 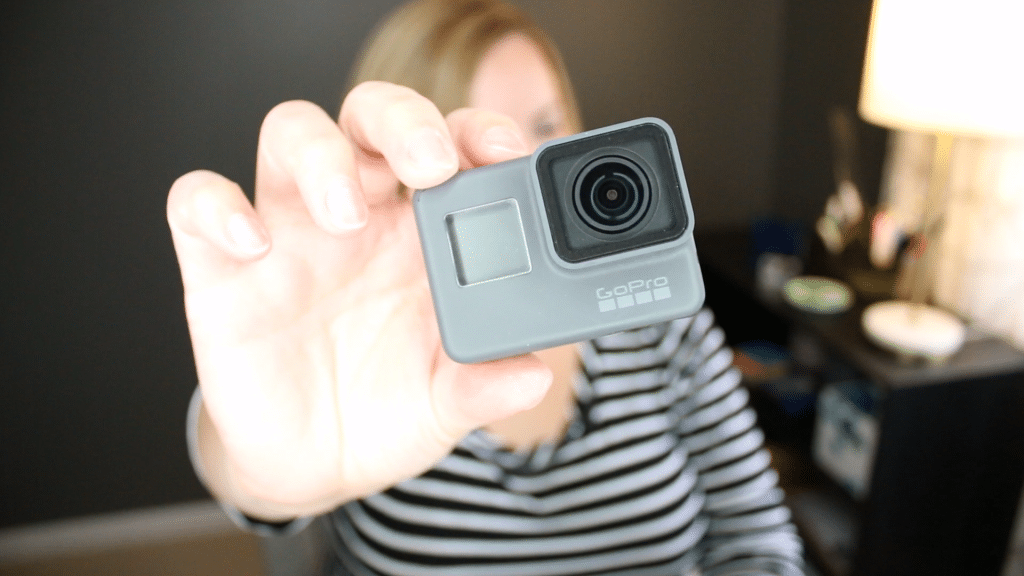 And the Fusion is this bigger, square-shaped camera with a lens on both sides so that it can capture 360 degrees around itself, so that’s kinda cool. This is a brand new model for GoPro, and it just started shipping. It’s $700 here in the U.S. and it’s likely not what you’re thinking if you’re thinking “gee I’d really like to have a GoPro” so if you happen to be totally new to the GoPro world this is probably not what you’re looking for. But hey, if it is, by all means, hook yourself up and then can I borrow it? Because I think it’d be fun to play with for a bit.

I have the two Sessions, both of which were sent to me by GoPro, but I did, however, purchase my Hero5 Black. This is the model that was released in October 2016. The Hero6 black was released in September 2017, so the Hero6 is the newest model.

They are all waterproof, right out of the box, without needing a waterproof housing, unless you’re going to be diving with it. I’ve heard people say that water has gotten in through these side doors when it’s not supposed to, but I have not had a problem with mine.

The Hero5 Black and Hero6 Black look practically identical, but the Hero6 (the new one) has a completely new and different processor. So it is said to work better in low-light situations–typically GoPros have been really not usable in low-light situations, so that’s an improvement and the colors are a little more saturated and vibrant as well.

The Hero6 also has the ability to do higher frame rates at a higher resolution than the Hero5. That really means nothing to me because I don’t shoot at 4K. Maybe in the future, I will, but for now, it’s just overkill for me.

The Hero5 and 6 both have voice commands which are awesome, I love telling my GoPro to start recording. I think it would be gimmicky but it actually comes in really handy. They both have image stabilization, and they are both are GPS enabled.

Should You Upgrading to Hero6

The improved processor and settings options on the Hero6 models do come with a higher price tag.   After a price reduction in December 2017, the Hero5 Black is now priced at $300 and a price drop on the Hero6 Black in January 2018 puts the Hero 6 price at $400.

I haven’t upgraded to the Hero6 Black because for me personally, the Hero5 is amazing, and I don’t need those higher frame rates. In the image comparison videos I’ve seen, yes there coloring is more vibrant on the 6 but there’s just not enough of an improvement I guess, for me to drop $500 on it being that I already have the 5.

Now if I didn’t own a GoPro, I’d probably splurge and buy the Hero6 so I had the newest version.

The Hero5 Session and the Hero Session, these look almost identical as well but they are very different on the inside.

And there is a price difference here: The Hero Session is $150 and the Hero5 Session is now $200.

Now all of these models are wifi enabled meaning you can connect them to your phone and use the GoPro app to change the settings and control the GoPro, and with the Hero5 Session, and the 5 and 6 Black models, you also get the whole thing where you can upload directly to the cloud and the ability to do GoPro’s new QuikStories thing. 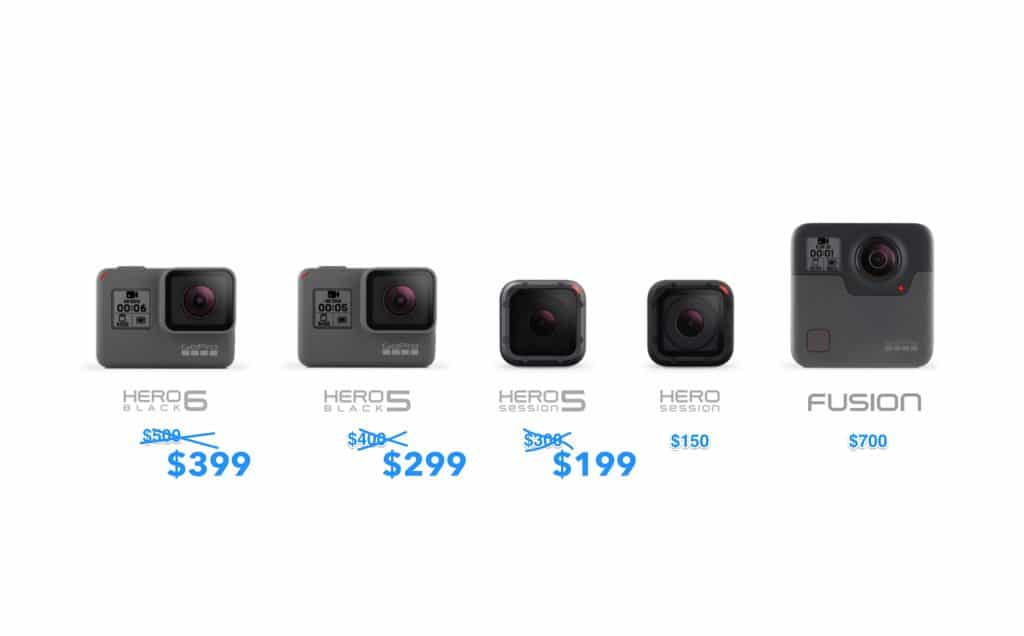 And there you have it. Like I mentioned, I put links to multiple online retailers below so you can compare prices before you pull the trigger, and if there are any updates to the GoPro camera comparison, keep on eye here on the blog as well.

And if you’re curious about accessories, I maintain the Ultimate GoPro Enthusiasts Wish List where you can see what I recommend for brands and accessories and can compare prices there as well.

Be sure to check all the links below to compare prices before making a purchase! 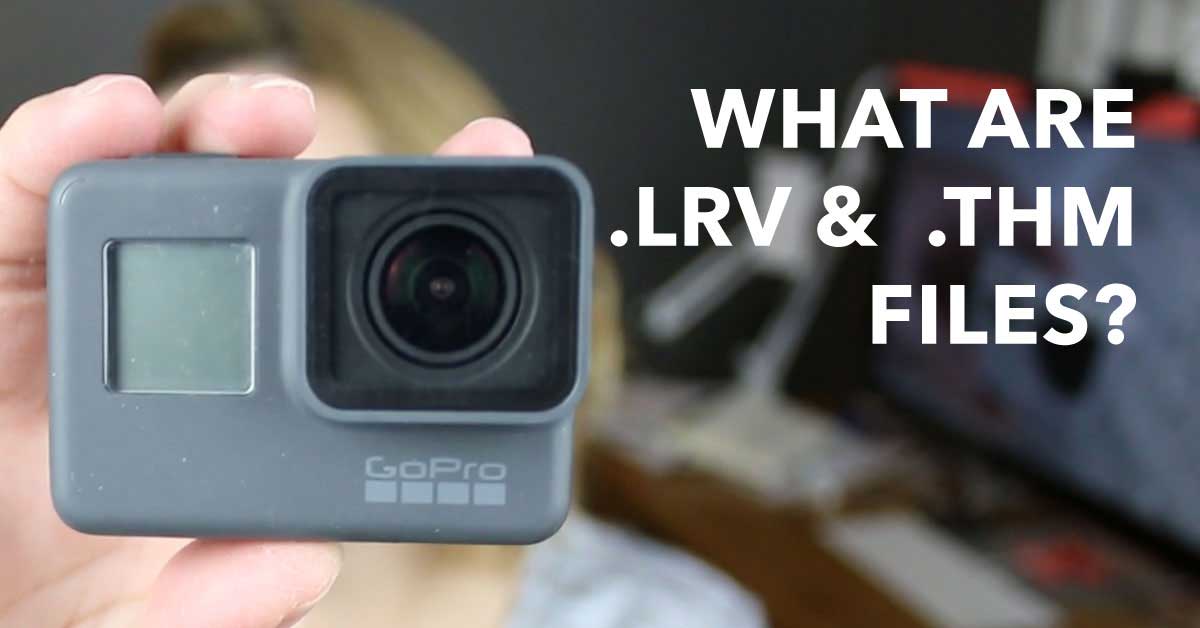 ← Previous
What are LRV and THM Files on my GoPro? 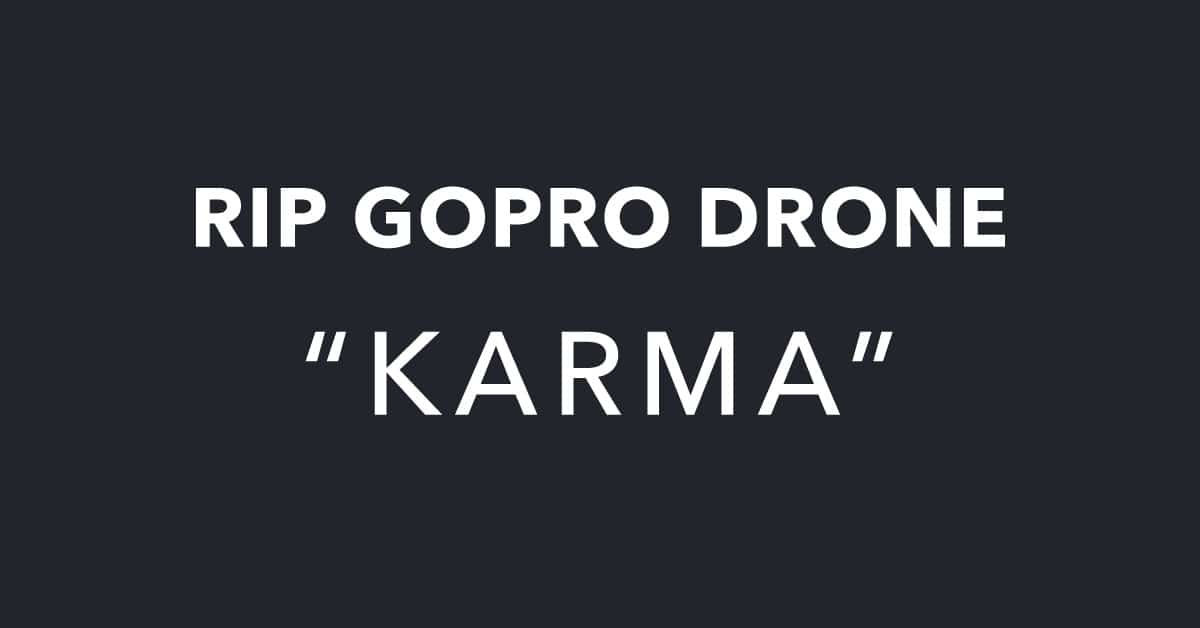 Next →
GoPro Drone Grounded For Good and other GoPro News
Comments are closed.