My First 1000 Subscribers on YouTube – How I got there

Home » My First 1000 Subscribers on YouTube – How I got there

First I want to mention that in Episode #8 of the Video Pursuit Podcast, I actually share what I would do differently if I was starting a YouTube channel from scratch today. You can catch episode 8 of the video pursuit podcast over at vidpromom.com/podcast if you want to hear more.

None of those numbers are really important, I have no idea if they are good or bad but if I had less than 1000 subscribers on YouTube right now and I wanted to grow my channel, I’d be really curious how my numbers compare to your numbers.

I did a TON of planning and preparation before I launched my channel. I made a list of 100 different video topic ideas. I knew I wanted to write blog posts helping families create and capture videos, but that’s a pretty broad topic. So I did a lot of research to see if there were other bloggers and YouTubers creating content on similar topics. I used Google’s Keyword Planner and other free tools to do a lot of keyword research. I really spent time on the topics that I knew I wanted to create videos about, to determine what videos I needed to create to get views and show up in search engine results.

I really only moved forward with the video topics that I knew were going to do well.

The second thing I did was create a video series. GUYS… I can’t stress this one enough! I published a couple of videos at first, and then I published a series of 6 videos on how to edit GoPro videos with GoPro Studio.

Creating a series is my favorite tip for new YouTubers. This is an excellent way to get to the 1000 subscribers on YouTube milestone!

Stuck to a Tight Niche

The third thing I did, was I stuck to a really tight niche at first. I did videos on how to use a GoPro camera, GoPro accessories… it was like GoPro-related video one right after the other for over a year.

So I stuck to that tight niche because I had done the planning and research at first. I knew what gaps there were out there, and I knew that I could publish videos on these topics and get views.

The fourth thing I did, which saved my YouTube channel at the very beginning, was batch video recording. I took one day and shot 6 or 10 videos in one day. Just recording… I had them all planned and all I had to do was stand in front of the camera and talk. No editing or anything.

That way, I had 8 or 10 weeks worth of video content recorded (which was the hard part for me at the time) and all I had to do was edit and publish them each week.

Used the Gear I had

I used the gear I had at first. I had a good camera, and I used my iPhone as an external microphone and I used natural light.

If I had known I really needed a better mic and additional lighting, I would have been so overwhelmed with video creating that I probably wouldn’t have done it.

Related: My Home Studio Setup and Tour of Current Gear

Published on my blog post along with every video

Since I am a blogger, I published a blog post for every video that I uploaded. For the most part, all of my videos have a corresponding blog post. There are some exceptions, but usually, I publish a blog post and video at the same time.

That way I sort of “double teamed” the content. I wanted to show up in search results, so I felt like publishing both was a good strategy.

Stuck to a weekly publishing schedule

Lastly, I stuck to a weekly publishing schedule and I didn’t miss a week for 14 months straight! Consistency is KEY… you will hear all successful YouTubers and bloggers say this! 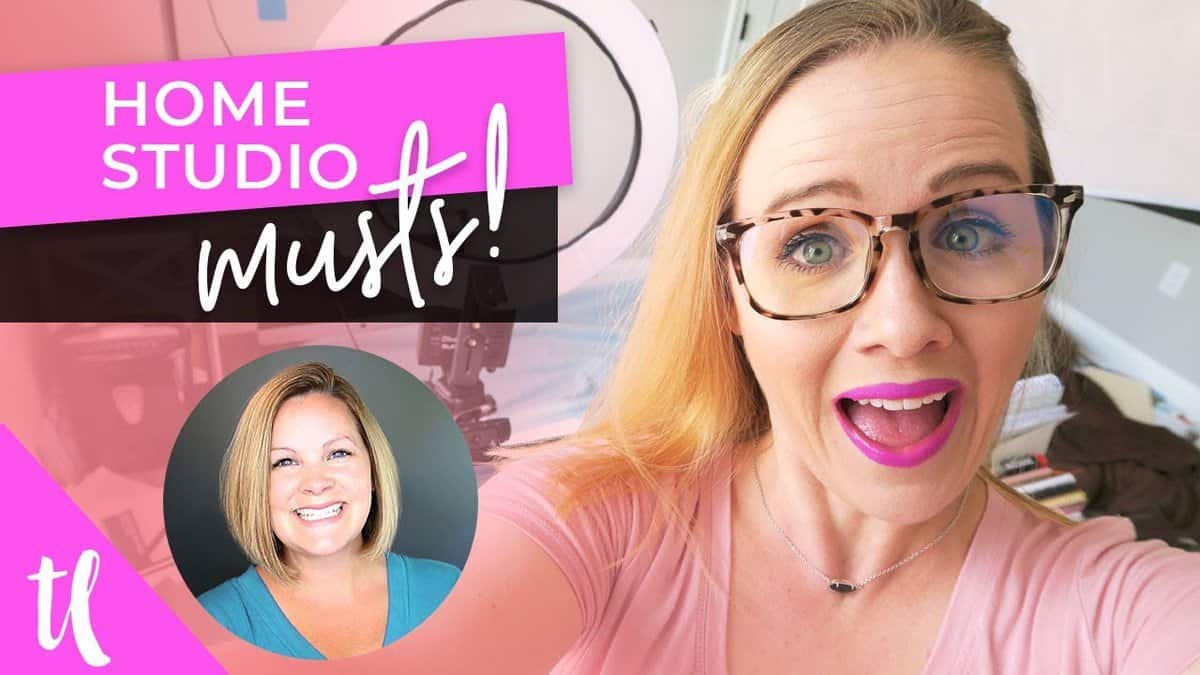 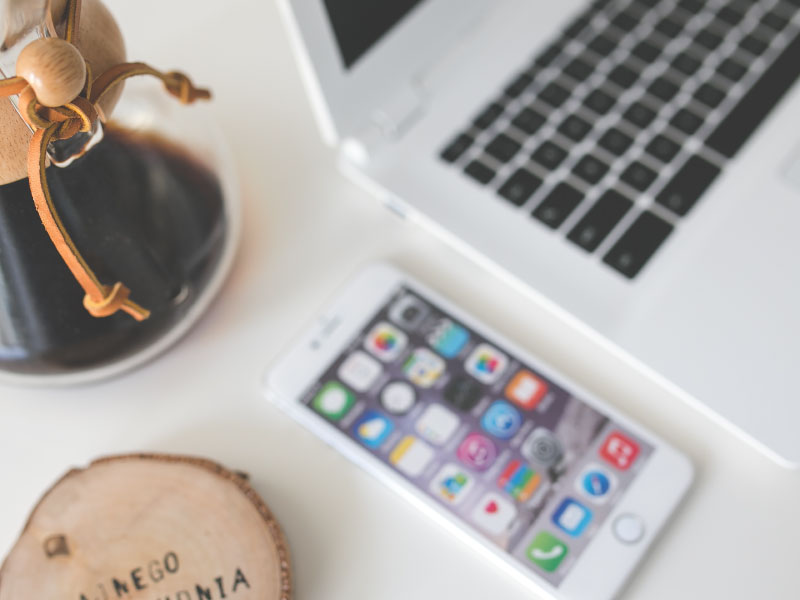 Next
My first 1000 YouTube Subscribers... what I did wrong
Comments are closed.